Saint Helen and the Spokanites 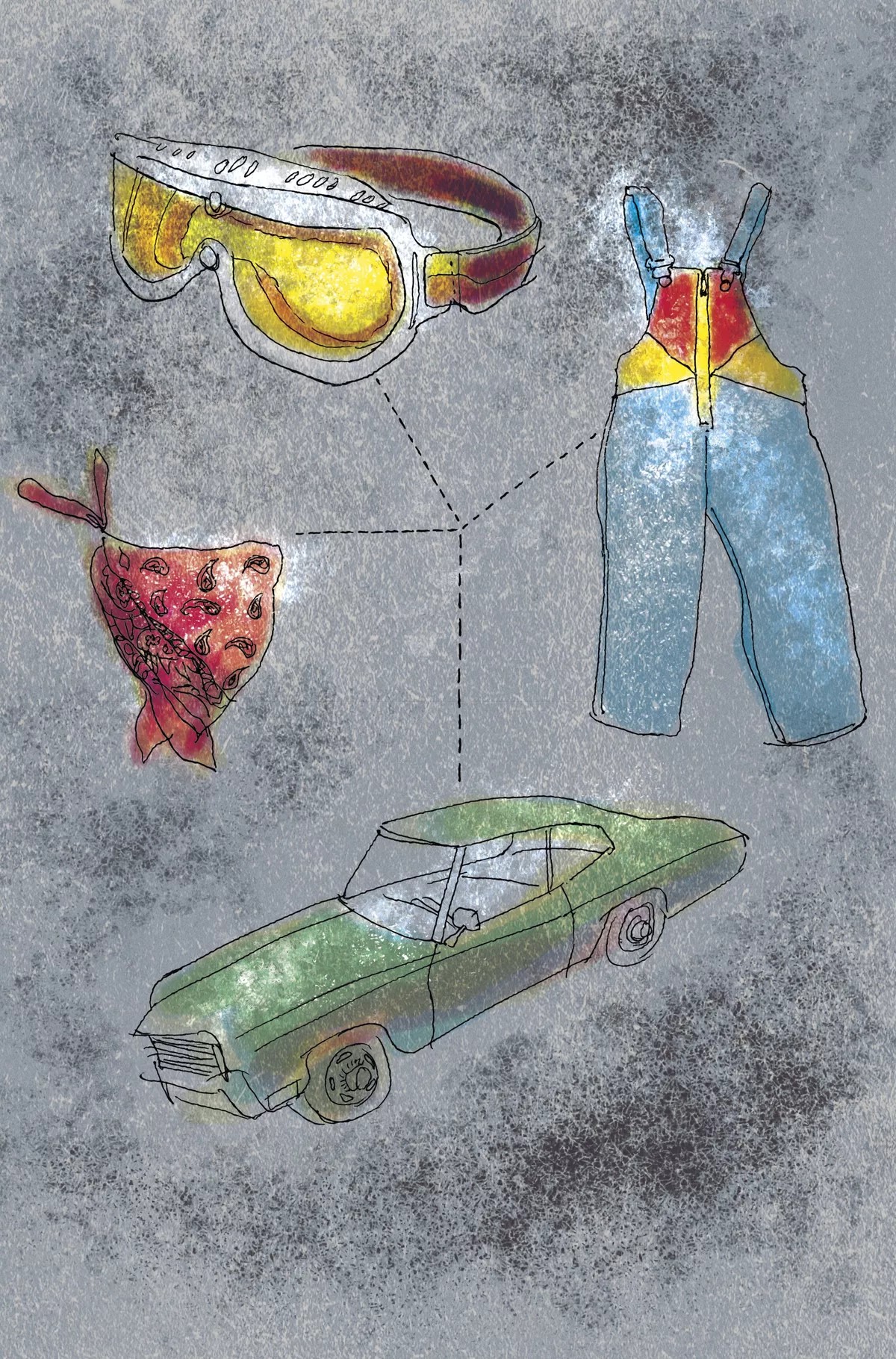 “Saint Helen and the Spokanites” in The Spokesman Review

Paw Paw said it was just hippies on the mountain got smote. And fornicators. “Nary a Christian among them,” he said.

“What about my Grandpa Murphy’s camp,” I said.

“Closed,” Paw-Paw said. “And they was Catholic anyway – not Christian.”

“Catholic is Christian,” my mother said. “And it’s not just hippies up there.”

“So blame your lesbian governor,” Paw Paw said. “If that makes you feels better.”

“Everywhere,” Mee Maw said, “with their pantsuits and raucous talk.”

“Not like the good old days,” Mom said, “when we were all miners and loggers and prostitutes.”

“You don’t know a thing about Indians,” Paw Paw said, “nor migrant workers, nor any of the others you take up for.”

“They’re just people up there,” our mother said, “like anywhere else.”

The light dimmed in the living room, the first sign of the cloud coming.

“And now His wrath is upon us,” Paw Paw said.

Read more at The Spokesman Review